Vacuuming out catch basins and sump pits on a regular basis helps to prevent pricey and expensive repairs.

Our company specializes in commercial and residential catch basin maintenance and provides all year round service. We are licensed contractors and we provide fast and reliable service to deal with any catch basin problem that you might be facing.

Catch basins serve two main purposes - by giving the runoff from a parking lot or other surface a place to collect, it stops a quick rainstorm from overwhelming the drainage system, delaying the water's flow and allowing the rest of the system to “catch up” with a sudden deluge of water. In addition to catching water, they also capture large particles, like rocks and bits of concrete, as well as garbage from the surface. This material is too heavy to float to the top of the catch basin, or too large to enter the outflow pipe. Over time, it will collect in the catch basin and reduce its capacity. It will also harbour bacteria, and if it doesn't rain frequently enough to keep changing the water, catchbasins will start to smell, and organic sludge will build up and cause more problems.

Contact Enviro clean mobile services today to discuss solutions for your catch basins and the rest of your underground drainage system. 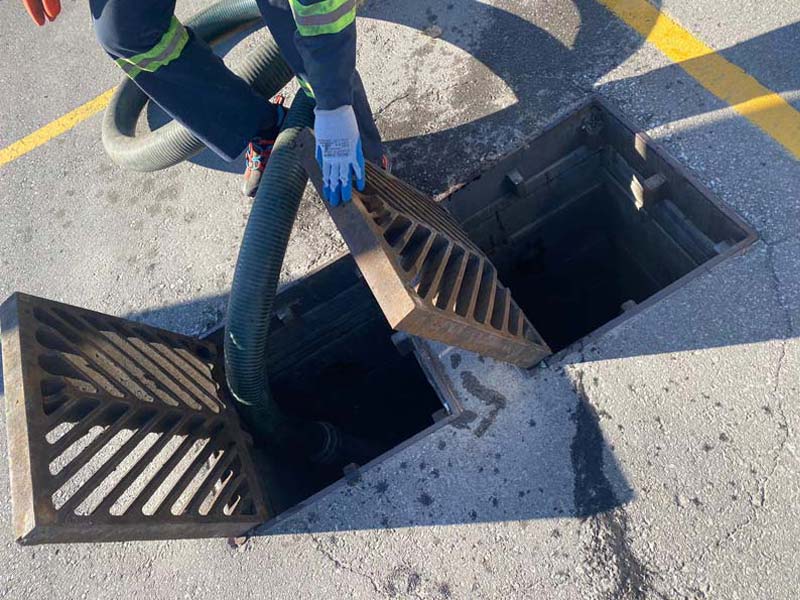 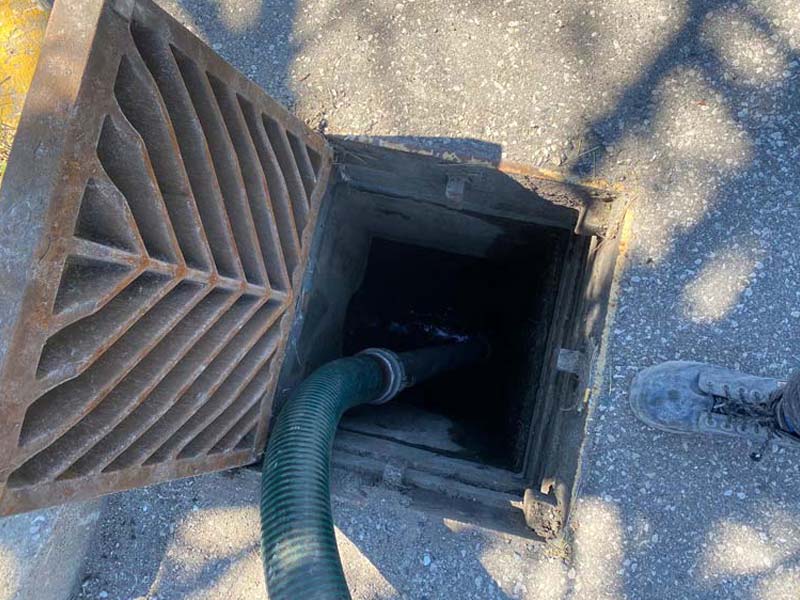 We Will Make Absolutely
Any Place Neat And Clean!

Exceptional customer service is first-nature to us!
For us, no customer is too small or too large.